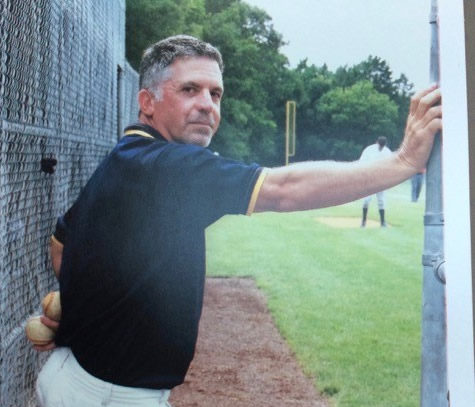 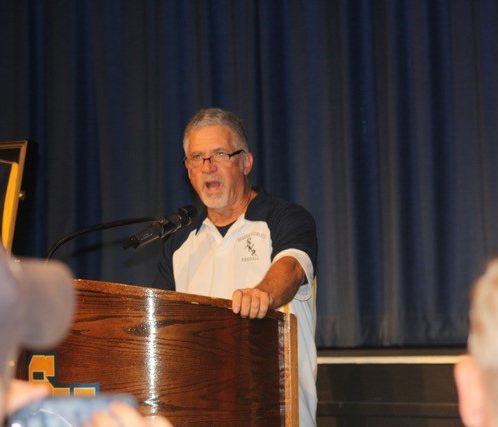 Coach Sal Mignano who coined the phrase “Hardball with Class” was honored in August of 2014 as he retired after 38 years of coaching Varsity Baseball at Shoreham-Wading River High School. As many former players shared their accolades, the Foundation presented Coach Mignano with a bronze plaque that is now an important part of the Memorial Field.  The sign reads:

“The Legend of Shoreham-Wading River Baseball”

After initiating the baseball program Sal Mignano directed the Wildcats to 32 playoff appearances, 12 league titles, 7 County championships and 1 New York State Championship in his 38 years of coaching.  His passion for the game of baseball was immeasurable.  He prided himself on running a program that exemplified “Hardball With Class”. The victories and championships are there to count, but the true measure of this man is the scores of young lives he has permanently touched.

If you would like to make a tax-deductible donation to the Foundation, make a secure payment with PayPal.